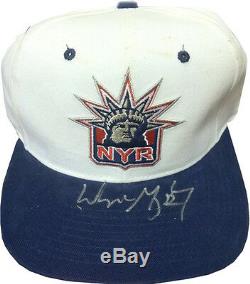 Limited edition /199 and is certified by Upper Deck (UDA). We specialize in custom framing. We also have display cases for balls, bats, and jerseys. Cardboard Memories owner Scott Stimell has owned and operated a retail store for over 16 years and has recently moved into a new larger gallery showroom at the Peppertree Commons at 6401 Jericho Tpke. Check out our store for more incredible pieces of sports history!